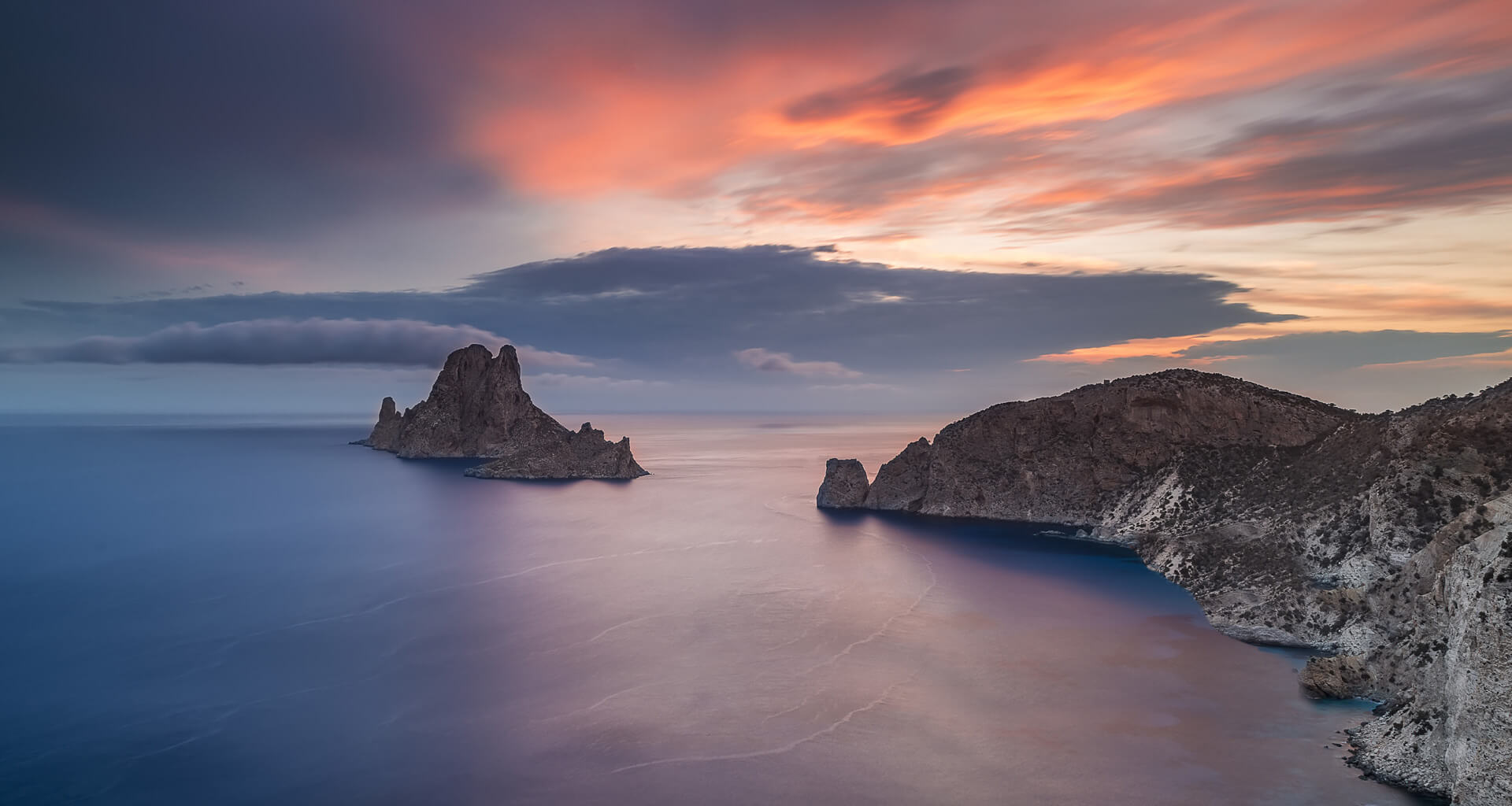 My wife Jamie is a writer.  I’m not.  She started this project months ago and I supported her as I always do.  When she came home from a retreat several months later and proclaimed that she was guided by the Holy Spirit to involve me, I balked.

But, as the saying goes, “life begins on the other side of fear.”  I contemplated what she said.  Over the next few weeks, I very reluctantly agreed to be a part of this, The Daily Dove.  What special insight did I have that anyone would want to read about?  I’m not extremely learned about the Gospel, even though I am learning more and more.  I’m not an eloquent writer (even though I did place second in a writing competition in eight grade).  Let’s face it: that was 30 years ago, and it was eighth grade.  What perspective could I add that plenty of others had not already expressed?

One day, a thought occurred to me in a way that I can only characterize as having been divinely inspired.

We have been to church and retreats in our journey to learn more about God and become to closer to Him.  In almost all of these places, I nearly always comment to Jamie that I feel as if none of the men are like me.  In saying this, I’m not passing judgment on anyone.  At the same time, I felt different, as if I was challenged to relate to most of the other men I encountered.

As Christian men, we have a void in the voices we hear and the examples we see.  We have fewer masculine men that are willing to give their testimony, and we don’t have many to learn from and congregate with to affirm that it is okay to be masculine and it’s okay to believe in God and that it’s really your right and obligation as a husband, father, and son to see your masculinity as a gift and use it for the benefit of the world.

I am under no illusion that I’ll be a leader of this mostly silent group of men.  I’m not trying to be.  What I am saying is that we need you.  In a time of the decline of masculinity, and a climate in which being manly is portrayed as hurting society instead of being one of the pillars that helps build it, we need you.  The church needs you.  God needs you.  Being Christian doesn’t dilute or weaken your manhood. It strengthens you.  It strengthens us.

Be watchful, stand firm in the faith, act like men, be strong.

So, this is one area I feel called to contribute my voice. Though I will not be the primary contributor to The Daily Dove, I hope I’ll make a significant contribution by stepping out.  Jamie and I will reveal the layers of our journey on how we got here.  I hope that I can inspire all men, but especially men like me, to stand up and be counted as faithful examples in their marriages, their families, their churches, and their communities.  We need to show the greatness we were endowed with by our Creator.

Though he attended church his entire life, David Prince discovered the true power of God in his early forties after his wife’s serious illness several years ago (and with some nudging from her).  In that Discovery was that God has room for masculine men as well.  David works with Jamie at flourish and is a dedicated father to their three children.  He and Jamie live in Greenville, South Carolina, and have two German Shorthair Pointers, and he even tolerates their cat.  An avid triathlete, endurance racer, and hunter, he has completed the NYC Marathon twice, the Assault on Mount Mitchell, and is looking toward his first Ironman in the not-to-distant future. 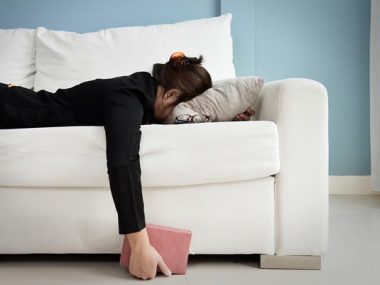 Read More
This strange season of quarantining, physically and socially distancing ourselves from others, and near constant monitoring of how we are collectively faring against COVID has produced in many of us a feeling of hitting the wall when it comes to prayer. Those of us for whom prayer is a lifestyle are ambling through days and nights, both wanting to keep and deepen our walk with God and struggling to stay on that path.
Read More
0
0
0 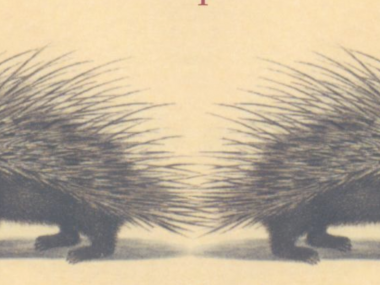 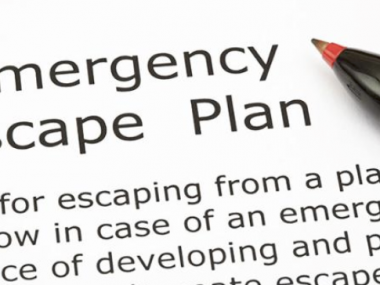